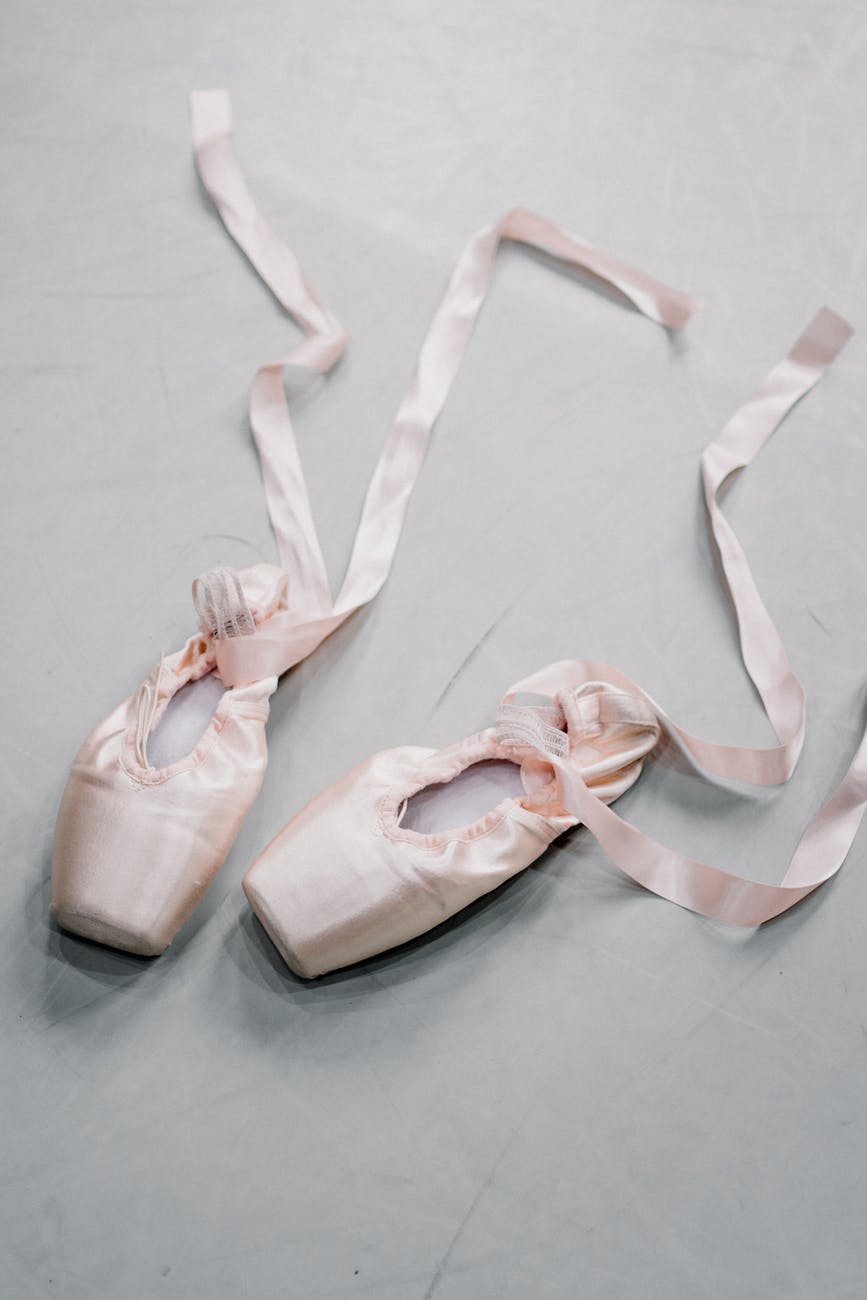 Either is fine. However, as both are biodegradable, you should always check the quality of the recycled item. Recycled wool that is beyond wearing is used in some places as house insulation, and at least one company processes old wool fibres into a sheeted fabric for clothing.

Both are natural products with little environmental impact, unlike, for example, cotton, which requires processing and requires dyes that are environmentally damaging. Silk and wool, like all animal fibres, can be dyed with vinegar and safe pigments such as those in food colouring. The processing is usually simple water and soap, or water alone: ‘fermented’ sheep sweat and grease, known as a suint scour, is an excellent method for cleaning fleece, and is itself recyclable because every fleece scoured makes the suint bath stronger*. Alternately, the sheep grease makes a wonderful moisturiser, either neat or cooked. It can even be used for making soaps, which is particularly good for washing your wool garments and for shaving. The ‘glue’ removed from silk cocoons, known as sericin, has been used for medical suturing and as an infection-resistant wound coagulant; and in cosmetics as a moisturiser.

Silk is upsetting to some people, as the silkworm is usually killed to preserved the integrity of the single strand of silk from which the cocoon is formed. However, there is a form of silk known as ‘tussah’, which uses the cocoon after the silkworm has emerged. This is often considered a lower-quality form of silk, but it’s exactly the same material – just woven from broken cocoon strands.

* – Don’t try this at home, unless you live in the wilds. It HOOOONKS!