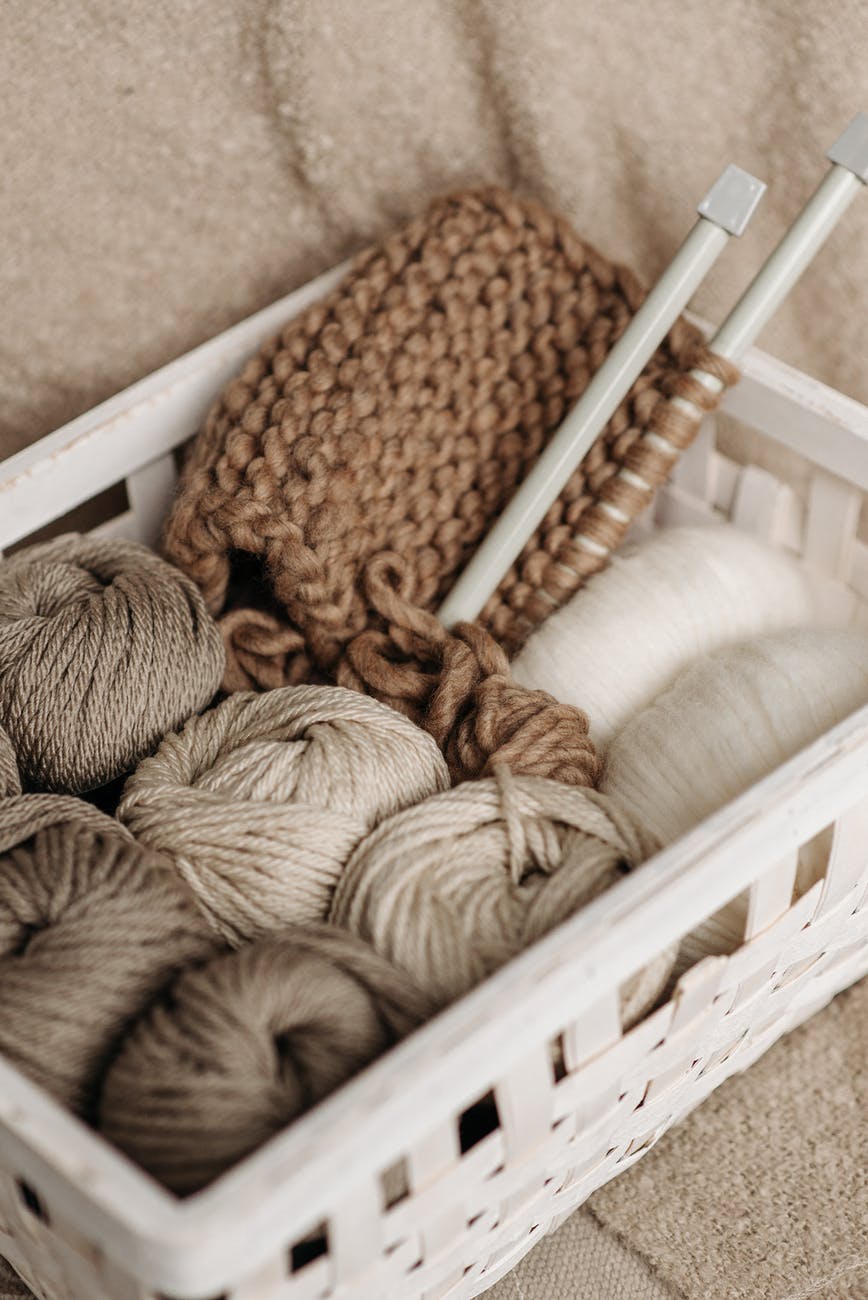 Of course there is.

Tussah silk is made from silk cocoons the silkworm has abandoned. It’s a bit rougher and nuppy, because the single thread from which the cocoon was spun has been broken, but it’s still silk and quite lovely.

To my way of thinking, ALL wool is ethical. NOT shearing sheep is animal neglect at the very minimum.

There is a rather unpleasant practice, limited to Australia – and even there they’re trying to end it – called ‘mulesing’, which traditionally involves no-anaesthetic surgery to a sheep’s anus and tail. However, mulesing could be done with anaesthetic, and there are other measures being put in place to prevent flystrike. It’s pretty nasty for an animal-lover to read about, but the alternative is for the sheep to be eaten alive by blow-fly maggots. If it were me, I think I’d go with the no-anaesthetic surgery, but then I was once threatened with an emergency no-painkillers episiotomy. If you want to avoid Australian wool completely, until mulesing is history, just check at the yarn label. Alternatively, buy local, from artisan mills and dyers who source their fibre locally.